100 Yutong full electric buses to be delivered to Chile 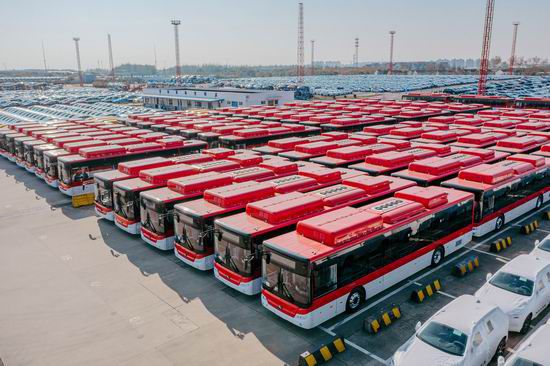 It is of great significance in the development of Chinese buses in the overseas new energy market and the construction of ecological city in Chile. It has also set a new milestone for China’s bus industry to go abroad.

The 100 Yutong E12 full electric buses boast comfortable interiors, long driving range and ultra-low energy consumption. Matched with 150KW DC charger, it takes only two hours to fully charge the vehicle, which is 2.5 times faster than that matched with 60KW charger of European standard. It can meet the daily driving range of 300km without turning on the air conditioner, so you don’t need to charge it in the daytime any longer. This bus model was provided to the end user for trial operation in November 2017, and achieved good result after one-year actual operation, thus laying a good foundation for winning this big order. Yutong has entered the Chilean market since 2005. Thirteen years have been passed since the company firstly set foot on the country. Nowadays, Yutong has seven service stations in Chile, covering the major cities in the country with the capital city of Santiago as the center.

In the past three years, Yutong’s bus exports to Chile ranked first in China’s bus industry. So far, the total number of Yutong buses in Chile is 758 units, and the vehicles are mainly in San Diego. At present, more than 500 vehicles are running in the capital. Near the famous landmark buildings such as the Presidential Palace and the National Assembly Hall of Chile, you can see many Yutong sightseeing double deckers. Yutong buses have become the important transport means for the Chilean people and foreign tourists, and played an active role in promoting the development of Chile's tourism industry. In addition, Yutong buses have been highly praised by local people, operators and government officials.

As Yutong’s dealer in Chile, the Gildemeister Group is the  automotive sales company in the region. When the first Yutong full electric bus arrived in Chile and began the trial operation, Yutong and Gildemeister did not rush to sell the new energy vehicle. Instead, they spent a lot of time doing the investigation of customers’ demands and product improvement in a bid to make it more adapted to the local standards, regulations and requirements of customers. 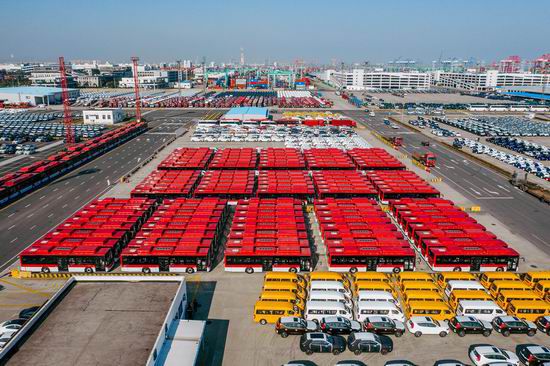 With the arrival of the 100 full electric buses in Chile, Yutong will further expand its market in Chile, and also try to cover the surrounding areas such as Brazil, Colombia, Uruguay, etc. Thus, Yutong is expected to open a new situation in the Latin American market. 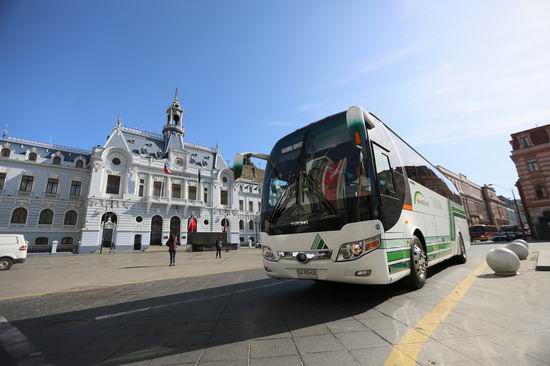 Yutong’s presence in the overseas markets has played a positive role in promoting its brand image in the international arena and also further consolidating its leading position in new energy bus field.