On the basis of ensuring product quality and overseas services and after a long-term strategic layout, Yutong obtained the WVTA certification of EU, and officially entered the European market in 2004. The sales performance has seen a fast growing since 2011. So far, Yutong has delivered 5,917 buses and coaches to this area. Nowadays, more and more Yutong buses can be seen in France, UK, Slovakia, Norway, Iceland and other European countries. 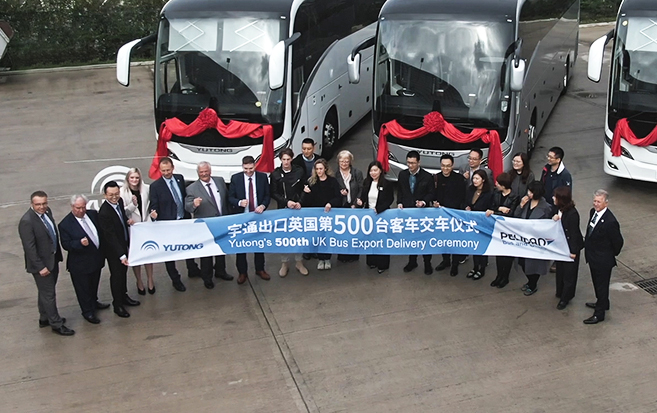 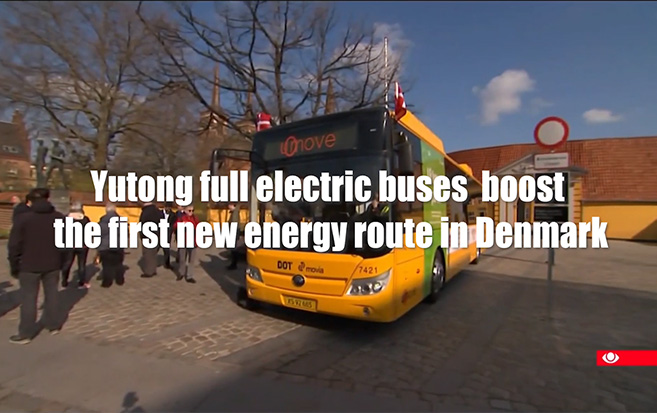 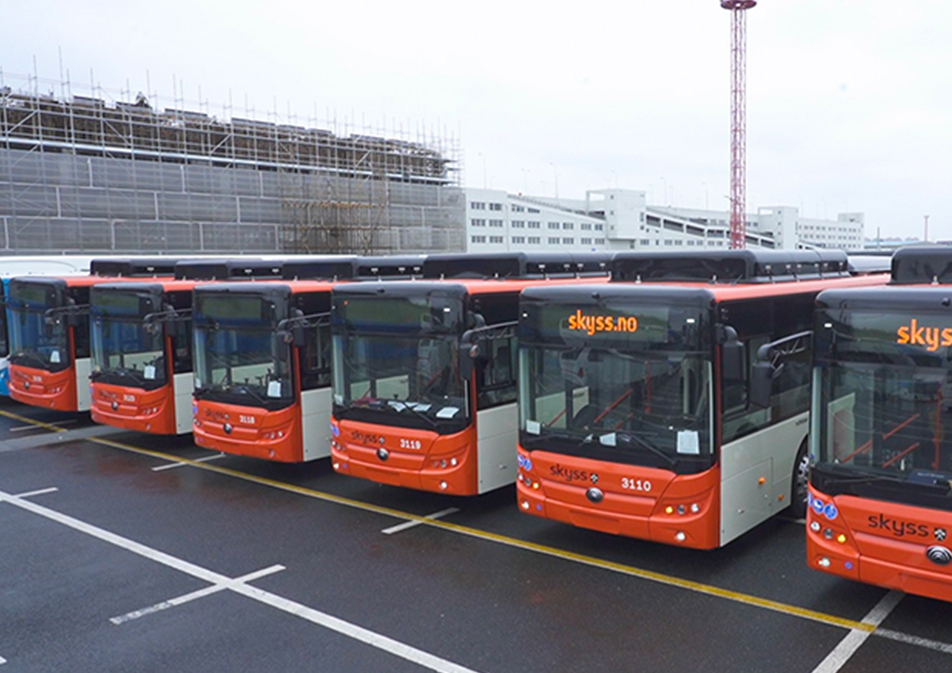 In mid-July, 102 units of Yutong full-electric buses began to be shipped to Norway. In Europe, a big change is taking place. In order to reduce the air pollution, conventional fossil fuel city buses are gradually being replaced by new energy ... 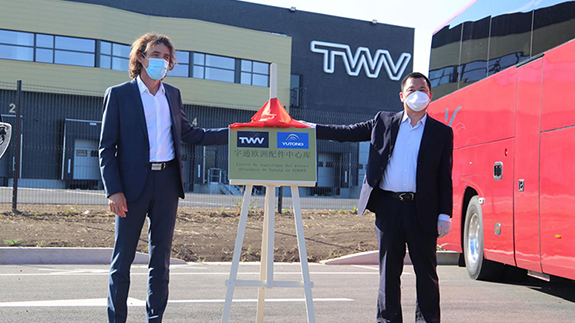 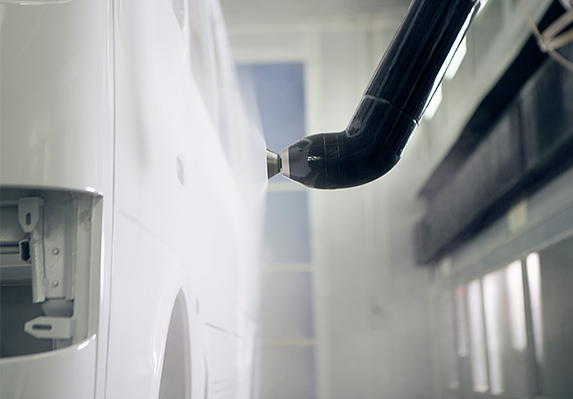 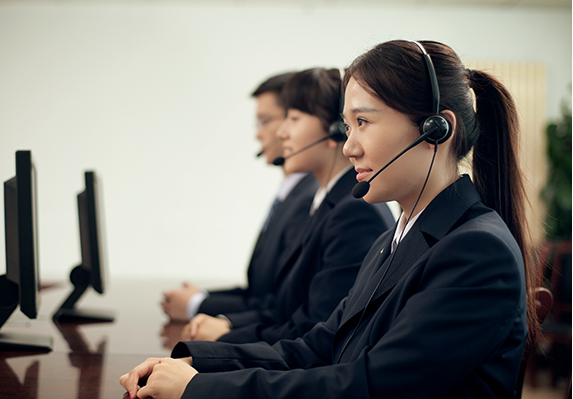 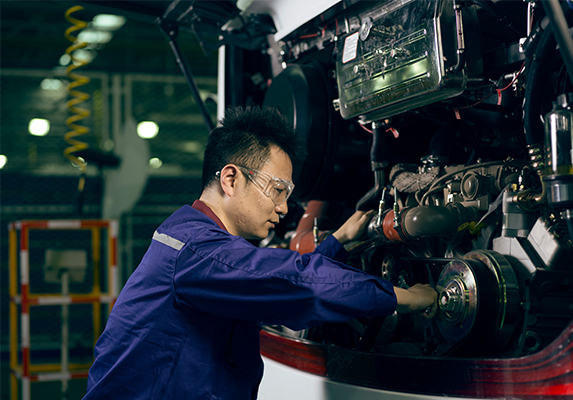