For the sake of full electric vehicle safety, we have gone farther than before

Improving the safety of vehicles has become our most important and consistent pursuit. We have accumulated rich experience and made a lot of breakthroughs regarding the safety technologies of conventional vehicles, and successfully applied them to our products. Nowadays, in order to improve the safety of full electric vehicles, we should do a better job and go farther than we did before. 24/7 all time and area monitoring nitrogen protection and real-time oxygen isolation in the battery pack, really "Pull the Plug" on problems . 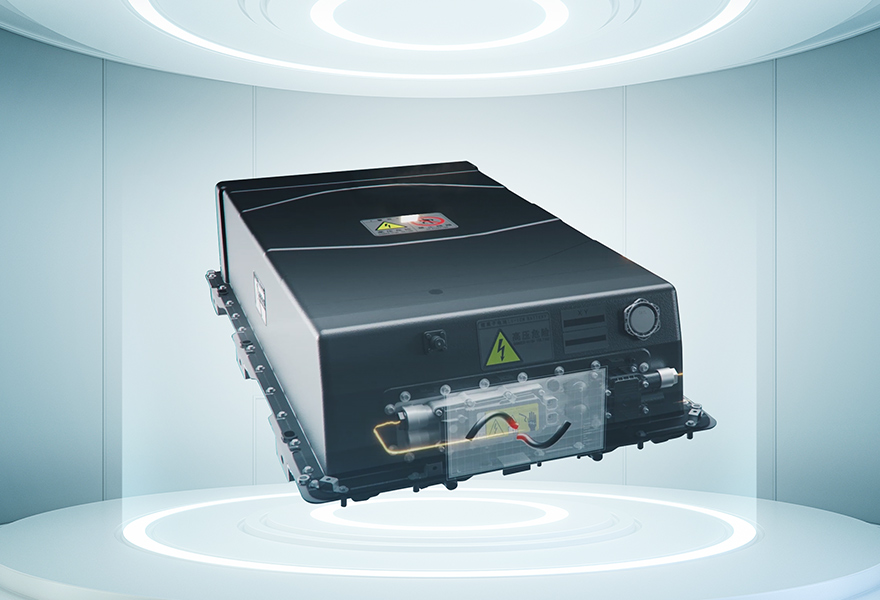 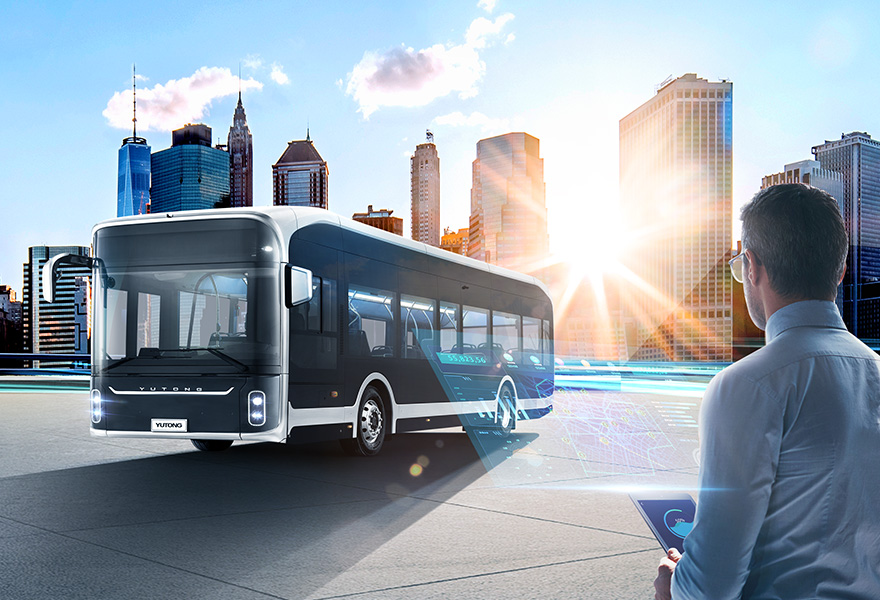 High efficient liquid heating technology with multiple-packs and elimination of HV heating components in the box keeps the batteries away from “Igniter" thoroughly. 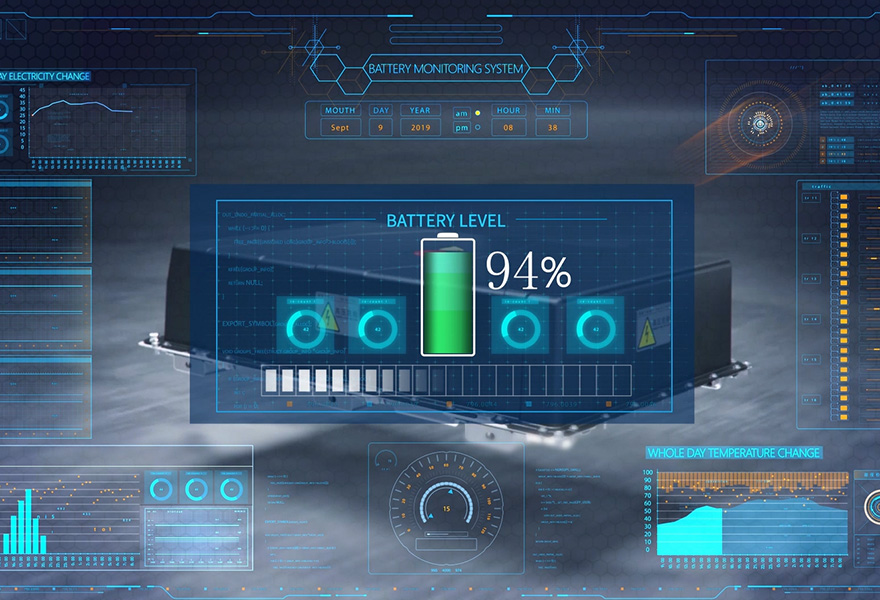 You can apply for financial support service from Yutong when you have an intention of purchasing vehicles. The Yutong financial service team will provide you with fund analysis, financing planning and other services timely, and give you tailor-made financing solutions so as to shorten your procurement time span and help you achieve operations quickly. In addition, Yutong has a number of cooperative financial institutions worldwide which are readily available for you.

Planning and construction of charging depots

Besides the service network of conventional buses, we also set up professional service outlets of new energy buses in France, UK, Australia, Chile, Mexico, Kazakhstan, Denmark and other countries, in which professional testing equipments are equipped. For new buses, our service team of new energy buses will arrange personnel to reside at customers’ location to track the vehicles online and perform troubleshooting on site. Based on your needs, we can provide various trainings, such as on-site training, centralized training, theoretical training, hands-on training and web-based training, covering a series of courses such as vehicle maintenance, fuel-efficient driving, structural principle, emergency response, common troubleshooting , OSN system, etc. As you like, you can also come to our headquarters in China to attend the courses and learn the latest knowledge of new energy buses. 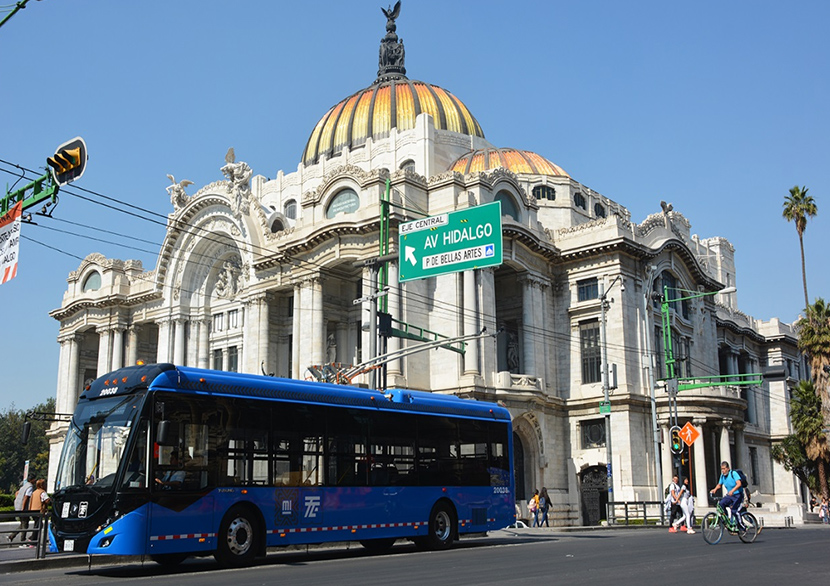 In November 2019, Yutong dual-powered trolleybuses began to operate on the Central Avenue of Mexico City, and so far their total mileages have exceeded over 25,000 kilometers. 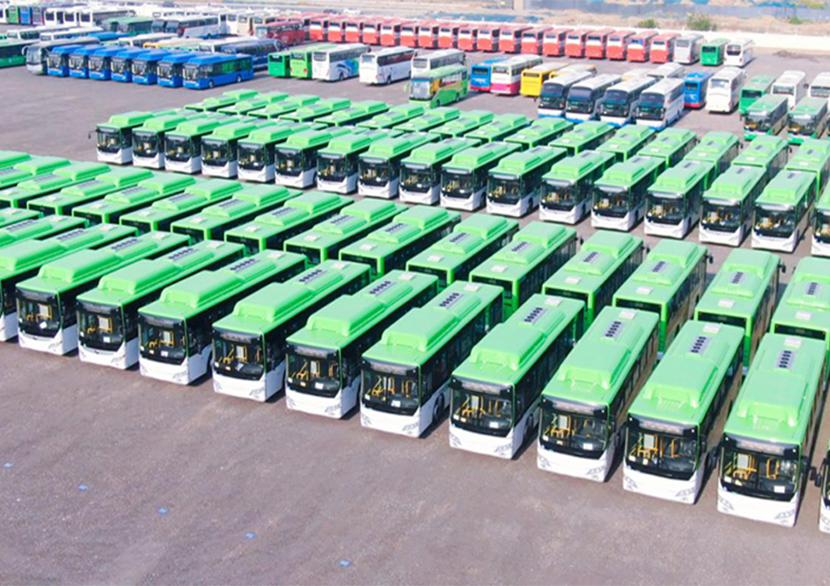 In Nursultan, capital of Kazakhstan, the operation of 590 CNG buses will greatly improve the local public transport condition. Meanwhile, these clean energy vehicles will also effectively reduce the air pollution. 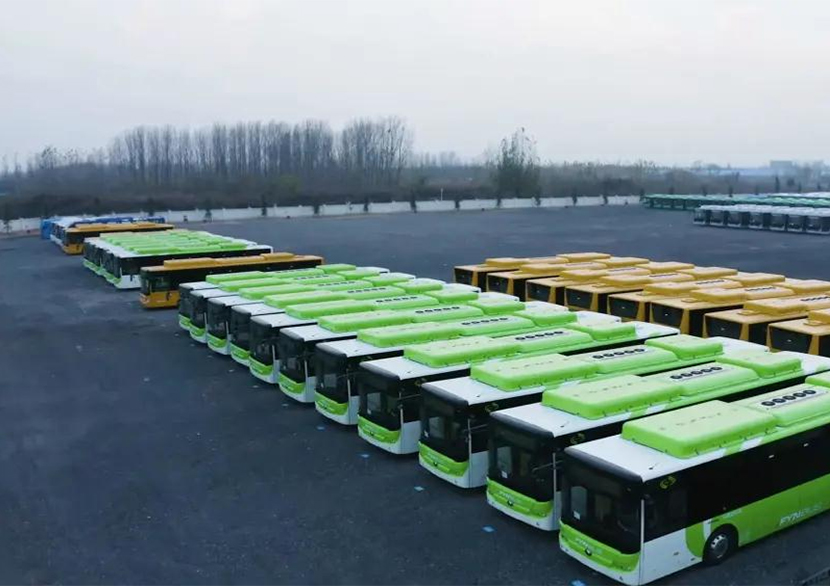 E12 has been applied in Danish market for more than two years. The performance of the vehicle has been fully verified, and the product quality has been highly praised by customers. 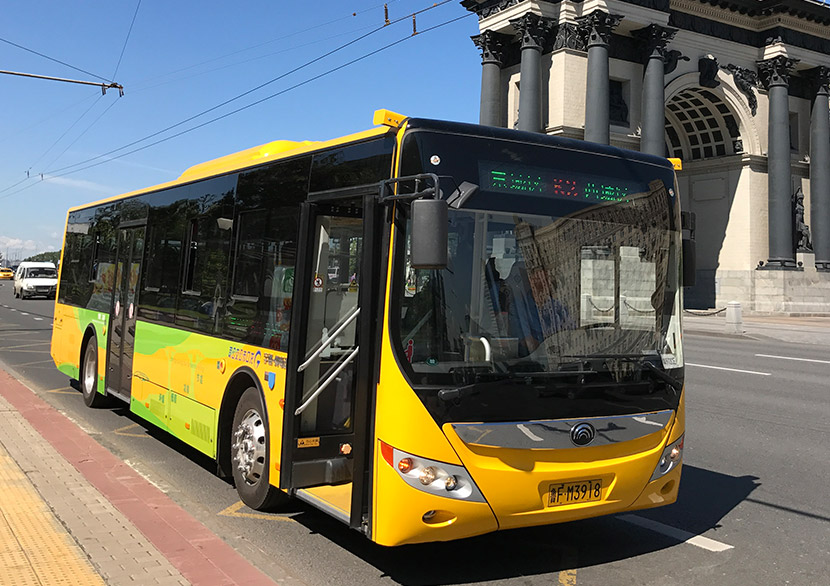 In July 2017, Yutong's 12-meter full electric bus conducted trial operation in the downtown of Moscow. The total mileage has reached 5,925km without problems. In 2017, a Yutong 12-meter full electric bus conducted trial operation in Liverpool, Manchester and Cambridge for one year with a fault-free record, and the total mileage reached more than 15,000km. In January 2017, Yutong's 12-meter full electric bus conducted trial operation in Sofia. When the outside temperature is -20~25℃, the temperature inside the vehicle can be maintained at 19℃. The power consumption is quite low, and the driving range can reach 300km after being fully charged. 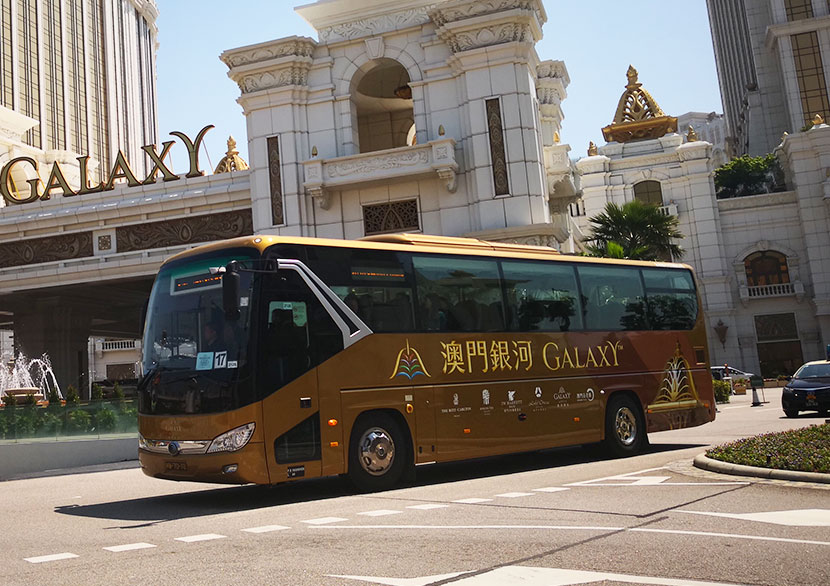 In 2017, five units of Yutong ZK6109BEVHA full electric coaches successively conducted trial operation in six gaming companies in Macau. In the high temperature environment of 30-35°C and with the air-conditioning temperature at 19°C, the power consumptions of these vehicles were excellent. After being fully charged, the vehicle can meet the 16-hour operation requirement. 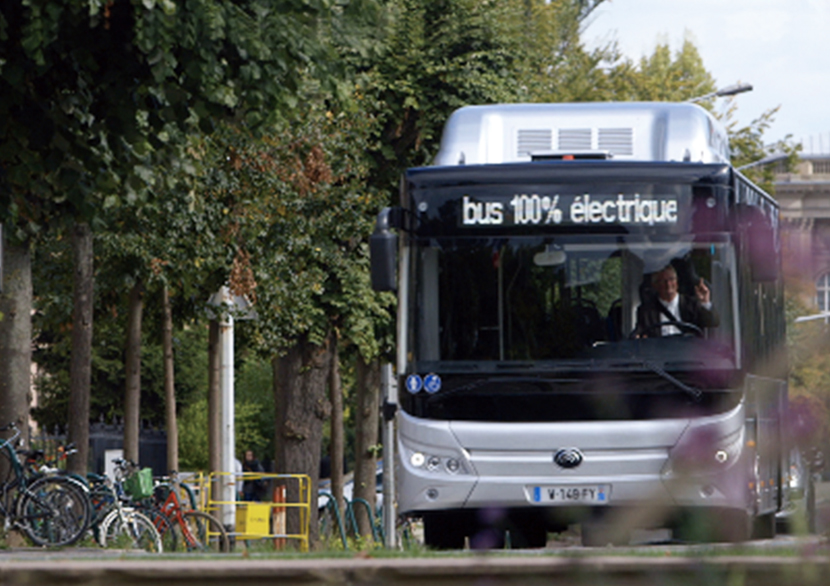 In February of 2016, Yutong 12-meter full electric bus conducted trial run on Route 21 and 147 in Paris, France and the average speed is 8km/h on Route 21. The driving range of the bus can meet one-day operation requirement while the air conditioner is turned on and the route is congested.