The great poet Romain Rolland once said, "The French are romantic because they have Provence." Today, Provence, a charming and green city of environmental conservation , has also officially ushered in a new era of pure-electric green travel - 10 Yutong ICe12 pure electric intercity buses are officially put into operation.

The buses were purchased by Transdev Group, the European international operator, and formally delivered at the end of July 2019. After a nearly two-month trial operation, the actual effect of Yutong bus was recognized by French people, Transdev Group and other parties. As a result, Europe's first 100% pure electric intercity bus line was officially launched. Provence, located in the southeast of France, has been a popular tourist destination since ancient times because of the abundant natural resources and beautiful scenery.

As Renaud MUSELIER said, "It has 1,000 kilometers of coastline, 50% coverage ratios of forest, 300 days of sunshine a year...These special "natural heritages" need protecting with our joint efforts."

In order to preserve these "natural heritages" for a long time, Aix of Provence voted to implement "Paris Agreement" ahead of schedule, and it was used as the guidance of the environmental strategy to develop a number of objectives and hundreds of measures to implement in December 2017. Among them, Electric Travel, as an important composition, has been highly valued by Provence. Yutong ICe12 pure electric intercity buses are mainly put into operation in Provence region, which will carry 150,000 passengers a year.

Renaud MUSELIER said, "We are the first region in Europe to decide to provide customers with pure electric intercity buses. The use of these pure electric buses is the regional strategy to improve the air quality and is the core contents of implementing the "Paris Agreement" ahead of schedule." In fact, Yutong has entered the French market as early as 2011. At present, the accumulative sales volume has exceeded 600 vehicles, accounting for more than 60% of China's bus export share.

At present, the operation length of Yutong pure electric bus has exceeded cumulatively 1 million kilometers in France. Yutong’s outstanding product quality with high safety and high reliability has made Yutong highly recognized by the local market. In 2018, the 100th anniversary of the armistice of World War I, Yutong bus carried leaders of more than 60 countries to participate in the commemorative ceremony in France. 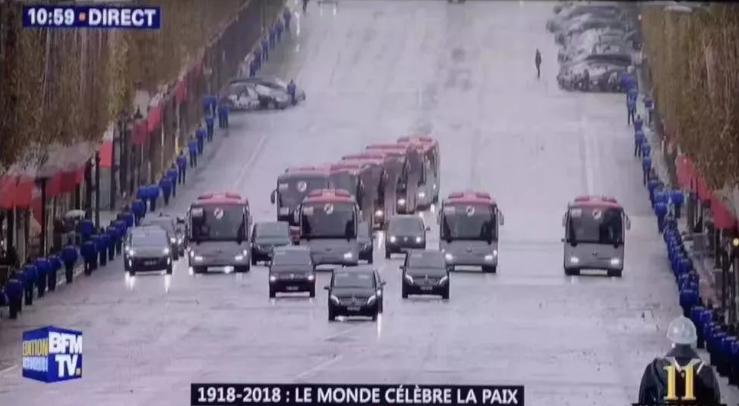 At present, Yutong new energy buses have been sold in batch to France, Britain, Bulgaria, Iceland, Finland, Denmark, Chile, Mexico and Macao, China, and have been succeeded in demonstration operation in the markets of Australia, New Zealand, Colombia and Kazakhstan, etc. 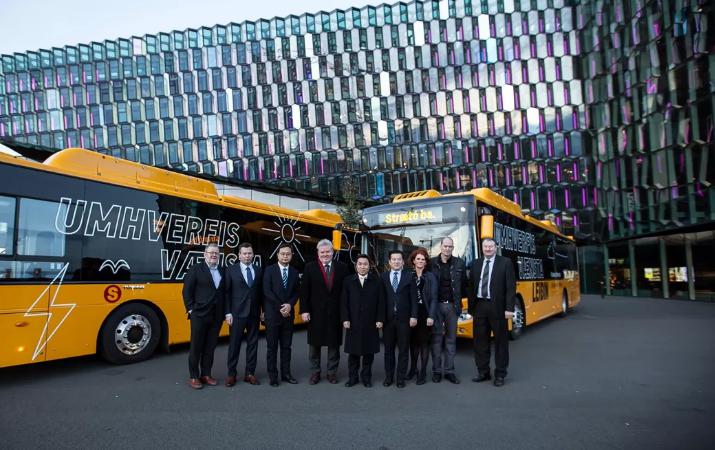